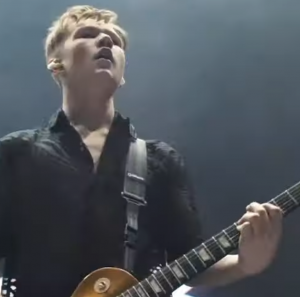 Chapter 13 performed live at the O2 in December 2019. They were supporting McFly.

The recently revealed that htey have been recording footage from their very first gig onward and will be releasing videos over time. Sign up to Heartbreaktakeaway.com to make sure you don’t mis any.

One of the videos they have released publicly is of their performance of I Don’t Like Me Too Live at the O2. You can get the lyrics here, and watch the video below: