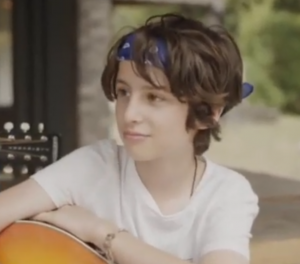 The boys posted a cover of Mercy back in 2018. One of the biggest requests on instagram was for more screen captures, so there are some shots from the video in the gallery.

Click the picture to get to the album of shots from Mercy.

Until the boys post what they are currently working on, the site will be updated with some past content that you may not have seen before. There are more photos coming from long before the band even started. Some completely new content on the way too! Don’t worry, it won’t be a website full of old stuff.

There will be  a video premiering tomorrow morning on the Chapter-13.Net Youtube. Subscribe if you want to see videos before they are posted here! If you have never seen this cover of Mercy, watch it here:

END_OF_DOCUMENT_TOKEN_TO_BE_REPLACED 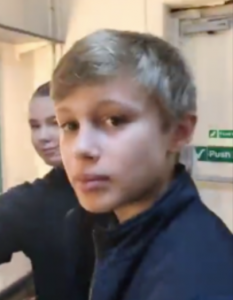 There are some new backstage photos in the gallery! As you probably already know, Tom was in Bugsy Malone in March of 2018. He played the lead role of Bugsy.

This was after he was in School of Rock, and a few months before the first Chaptercast went online -to give you an idea of the timeline. These shots are from a backstage live stream of the cast, if you want to see the full video just ask and I can post that in the future.

It is crazy how this was two years ago but he looks so much younger than that here. I think so anyway, feel free to point it out if you think I’m wrong 😛

Click on the photo to the left to see the rest of the pictures in this set. 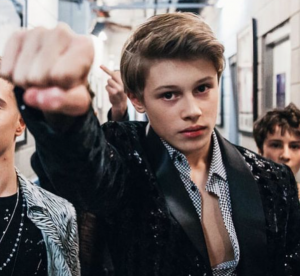 There are photos in the gallery from when Chapter 13 supported McFly at the O2! There are some shots from on stage and others from backstage.

This gig took place a while ago, but the site is still coming together so here we are!

Click the picture on the left to go to the album in the gallery. Have you seen them all before?

I don’t know all of the photographers, so if anyone wants credit please comment.